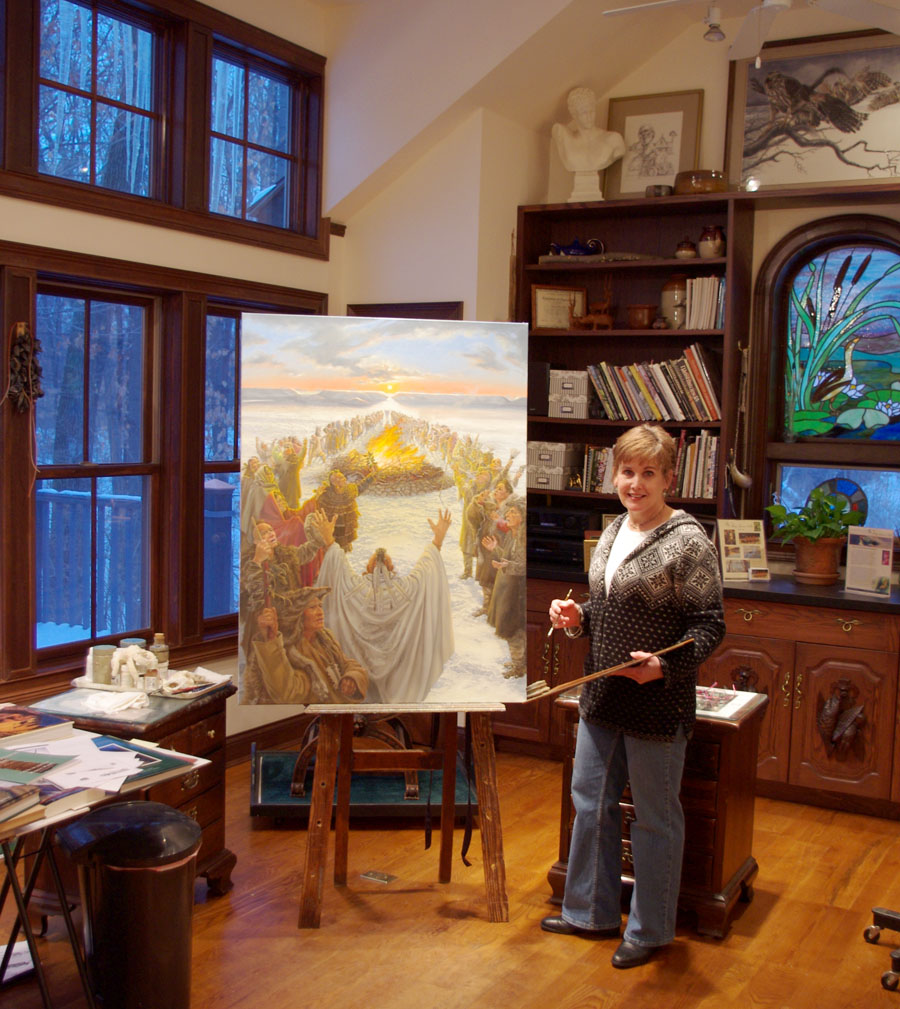 Mary Louise Holt graduated with honors from the College of Mount Saint Joseph with a Bachelor of Fine Arts degree. She started her career as a commercial and editorial illustrator. For many years she worked as a courtroom artist for local and national television networks where she was required to produce many pastel sketches from life for evening news programs.

Her skills as a graphic designer and illustrator enabled her to eventually launch a new career as an exhibit designer, fulfilling her desire to use art as a way to educate others about the natural world. She created exhibits for museums, zoos, nature centers and other scientific institutions involved in environmental education and natural history. Her exhibits have been displayed throughout the United States and abroad.

Portraiture and painting the human figure have always been of great interest to the artist. She has painted many portraits on commission for private collectors. But Mary Louise is particularly interested in creating narrative paintings that depict the relationship between humans and nature in a historical context. She often creates works of art that combine figurative, landscape and wild, native creatures in a single painting. Each tells a compelling story about humanity’s relationship with nature through the centuries. Primarily focused on the natural history of the Eastern United States, her work is carefully researched and based on historical fact. Her love and enthusiasm for native plants and wild creatures is also evident in her paintings that depict the beauty she sees in nature as it exists today.

Mary Louise Holt is a member of the Portrait Society of America, Susan K. Black Foundation, Oil Painters of America, and a signature member of Artists for Conservation. She is a founding member and first director of Masterworks for Nature and has served on the honorary advisory board of the Lloyd Library Museum. For several years she has taught adult drawing and painting classes at the Woman’s Art Club Cultural Center in Cincinnati, Ohio.

Original paintings and drawings by Mary Louise Holt can be found in private collections throughout the United States. Her work has also been exhibited in national and international art competitions and several prestigious museums have exhibited or continue to exhibit her work. This includes the Cincinnati Museum of Natural History and Science, Fort Ancient Memorial Museum, Lloyd Library Museum, The Hiram Blauvelt Art Museum, the Audubon Museum, Betty Jane Admussen Museum of the Eastern Shawnee Tribe, Oklahoma, Univirsity of Nebraska Field Museum, and the Charles Darwin Museum in Down, England.

Tékenink – a Delaware Indian word meaning, ‘in the woods’. It is also the name of the artist’s studio. 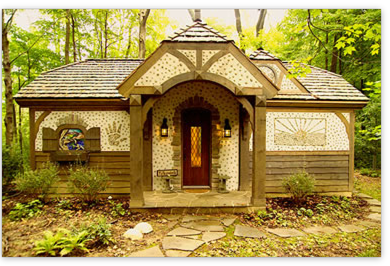 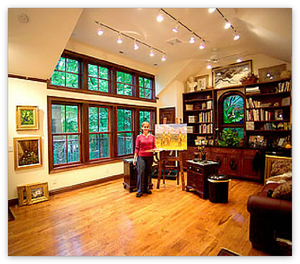